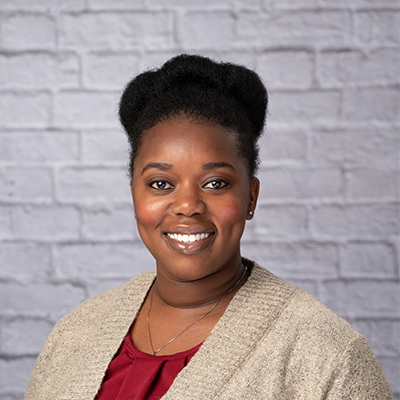 Visit the hashtag #quarantinekitchen on Instagram and you’ll find thousands upon thousands of mouthwatering photos of every food under the sun—folks have gotten really creative during this time.

Even at a cursory glance, it’s hard to miss all the biotechnology in people’s kitchens.

Some of the more popular ingredients in today’s kitchens have been improved with the assistance of biotech—corn, potatoes, apples, and squash. Others, like oranges and bananas, are under threat, but biotechnology could help protect them.

Even though we don’t know for sure which of these cooks used gene-edited, genetically modified, selectively-bred, or conventionally grown varieties of each ingredient, their pictures were beautiful and a great reminder of how the assistance of biotechnology helps keep our kitchens stocked and our food options varied. Look below for some of my favorite #quarantinekitchen pictures.

Biotech company Simplot developed its Innate potatoes that have fewer bruises and brown spots and produces lower levels of natural acrylamide during cooking. This makes potatoes more beautiful and longer lasting as well as safer for humans to eat. If you’re looking for a good potato recipe, try out this one from Bon Appétit Crispy Smashed Potatoes with Walnut Dressing.

Sweet corn is extremely susceptible to ravaging from insects. That’s why scientists developed a variety that can fight off beetles and moths. Most biotech corn in stores is used in ingredients such as cereal or flour, not necessarily sold as ears of corn. If you’re craving corn, my personal favorite way to have it is on a stick! This Elote, or Mexican street corn, recipe from Delish nails the flavors that make Elote so enticing.

Hawaii’s Rainbow Papaya is one of biotechnology’s greatest success stories. Papaya is the second most important Hawaiian fruit crop (pineapples are the first). Despite Hawaii’s near-perfect growing conditions, ringspot virus nearly decimated Hawaii’s papaya trees and the state’s papaya industry until a biotech variety was developed to resist this devastating disease. Today, Hawaii’s papaya farmers are thriving, and consumers are enjoying this flavorful and vitamin-rich super fruit.